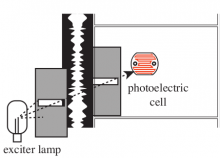 The optical soundtrack has a long history in experimental film as a means of image sonification. The technique translates image luminance into amplitude along the vertical axis, enabling the sonification of a wide variety of filmed patterns. While the technical challenges of working with film preclude casual exploration of the technique, digital implementation of optical image sonification allows interested users with skill sets outside of film to access this process as a means of sonifying video input.
Andrew Sarroff
Michael Casey
Proceedings of the International Computer Music Conference
2014 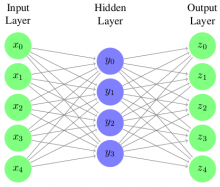